The IZMERE / Recordings National Project began in 1991 and lasted until 2002. The first nationally planned and coordinated project resulted in about 80 monuments and sites being carefully documented with architectural and geodetic plans.

Intermediate results were presented at the exhibition in 1996 at KIC Krizanke in Ljubljana as well as in the official publication of ZVKDS Bulletin/Vestnik no. XV with several authorized texts.

The work of Slovenian experts was successfully presented at the Workshop International Cooperation and Technology Transfer held in Ljubljana, Slovenia on February 2–5, 2000.

The invitation of the President of CIPA Prof. Dr. Peter Waldhaeusl was accepted and experts from Slovenia participated in the CIPA International Symposium in Potsdam 2001.

The Ministry of Culture decided to stop the project in the year 2003. The stated reason: “too expensive and overdetailed”.

* Abstract of the paper is published in the Proceedings of the XVIII. International Symposium CIPA 2001, Surveying and Documentation of the Historic Buildings – Monuments – Sites, Traditional and Modern Methods. Published by the CIPA 2001 Organizing Committee, Editor-in-Chief: Prof. Dr. Ing. Joerg Albertz. Potsdam 2002. ISSN: 1682-1750. 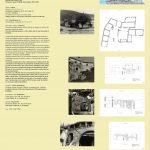 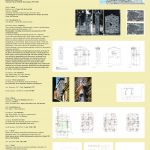 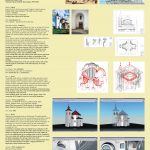 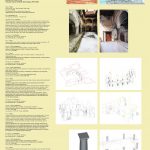 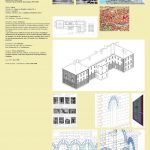 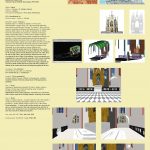 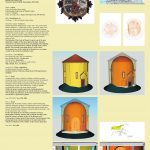 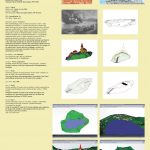 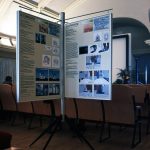 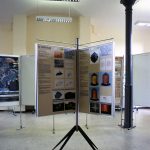